The day started out sunny but quickly changed to cloud until sunset. We then had quite a nice sunset but we were on the road so any photos I took were from the truck.

It started out today that we had dentist appointments. Since we were going into town we decided to go to the chiropractor too. As we were driving in Gordon said he had something growing on the side of his face where the dermatologist had taken off a basal cell cancer in June so wanted to stop there and also wanted to get an appointment with our family doctor.

So we stopped first at the dermatologist who took him right away and froze the small growth off. In the meantime I went down to the doctor and got an appointment for 6:15 p.m. (they're in the same building), then off to the chiropractor where we each got a treatment. We had about 1 1/2 hours till our dentist appointment so we decided to go to the Ornamental Gardens.

Lots of pretty gardens, this is a garden of mostly grasses 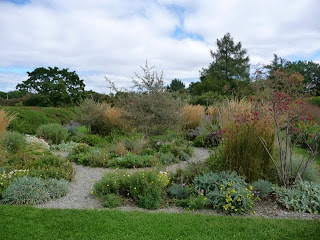 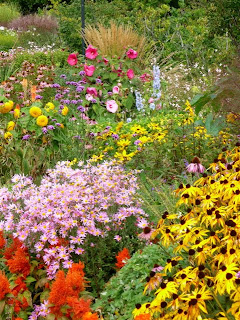 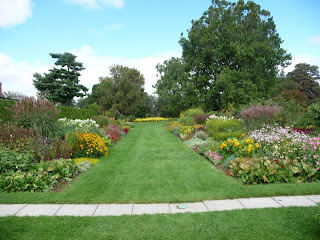 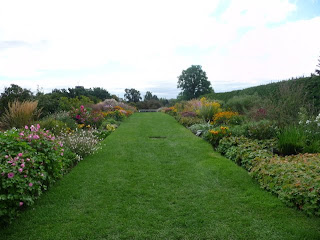 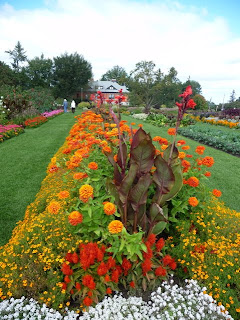 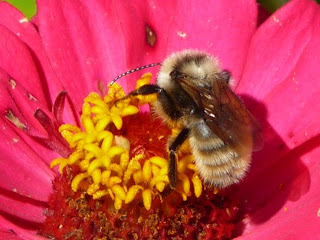 Even though some of the plants were past their prime it was still beautiful!

I had packed a lunch for us so we ate that on the way to the dentist's office. I had a check up and didn't find anything wrong. Gordon had never been to my dentist before so he had x-rays and a cleaning as well as a check up and it looks like we're fine.

From there we had a couple of hours to kill so I stopped at the bank, picked up a couple of items at the grocery, then we went to Andrew Hayden Park and took some more photos. There were a lot of critters there today. 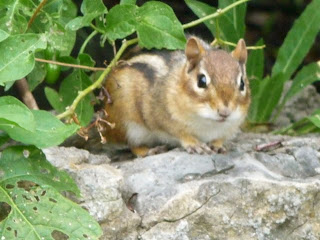 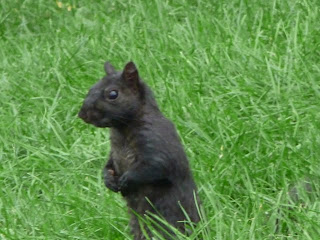 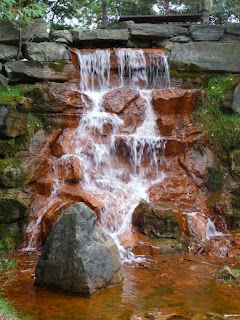 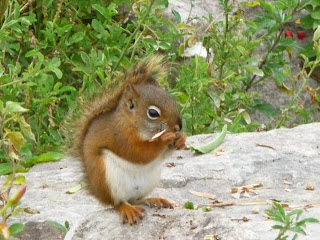 Gray squirrel with a broken tail 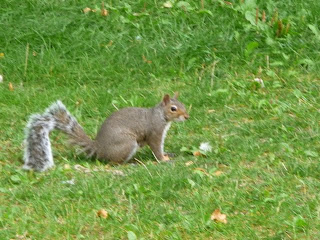 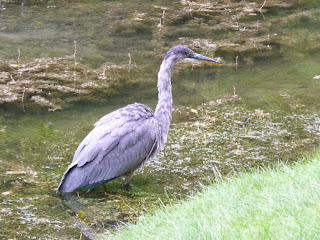 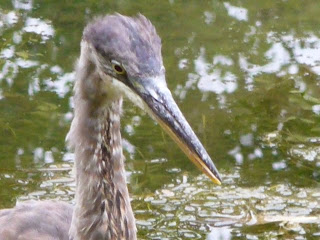 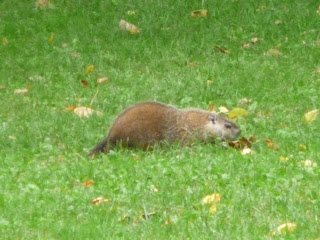 Off to the doctor, we both had an appointment. We were scheduled for September 25th but they had a cancellation so she took me today too. We have a few tests to do (that we don't have to study for, thank goodness)! 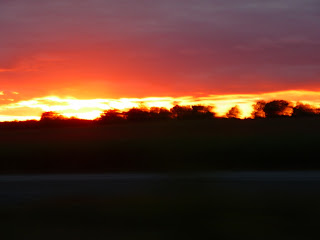