Settling Down for Cold Weather

We haven't had much going on such we got back from our PEI trip. We've gone out to take Fall foliage photos a few times. I didn't think it would be pretty this year because of our dry summer but it actually was quite beautiful. 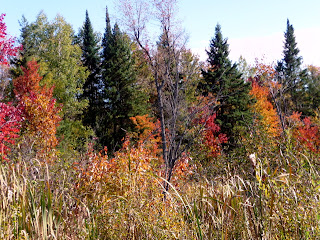 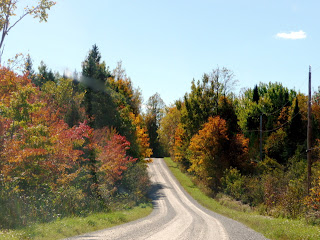 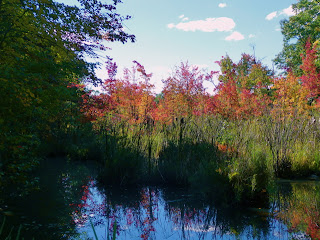 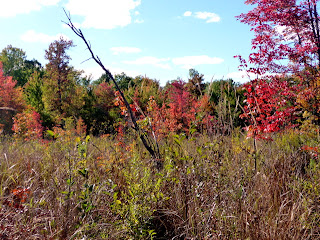 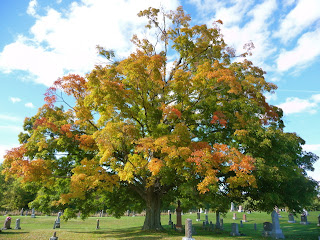 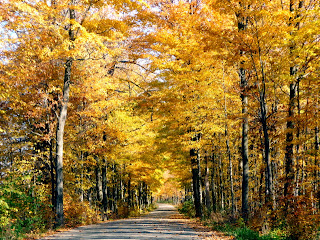 On one of our trips we stopped at Kilborns at Newboro as Gordon has wanted at Tilley hat for a long time. I didn't know of anywhere around that sold them and as we were approaching Newboro there were all these signs for Tilley hats. This place is only about 30 minutes away from us so in we went and out he came with his new Tilley outback! 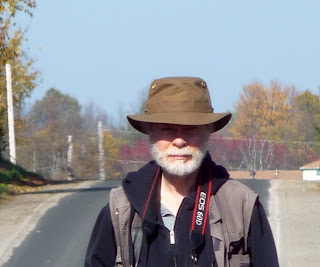 So much more classy than a baseball hat! Now if he'd just smile!

We had a late Thanksgiving at my sister's. Thanksgiving weekend, my niece, Danica couldn't make it home as she had something going on and my nephew, Nick was working so we all gathered at Margie and John's a week later. Of course my great nephew Jack also attended. He's growing into a little boy, not a baby any longer!

I had two appointments at the Riverside Hospital to have laser surgery done on my eyes, the right one first and a week later the left one so now that's over. Apparently some people eyes cloud over even after cataract surgery is done and the laser has to go in and clear it up. I remember my Mother having it done. It's quite a trek to the Riverside Hospital but thankfully we got it done before bad weather hit and both days were partly sunny and quite warm for this time of year. My doctor said it was lucky I had come in to see him when I did as if you wait too long the laser surgery is not successful. I had gone in to be checked for glaucoma which is being monitored closely but that's an entirely different problem.

The day after our return from PEI I went to see a naturopath as I had not been feeling well for a long time. My family doctor had recommended that I see one back in 2009 so I decided to follow her direction. The first thing she did was take me off dairy products and I felt better almost immediately but of course, with me, things aren't that easy. I've gone up and down over the past five weeks or so. She has tried me on supplements that appear to be giving me severe migraine like headaches so I took myself off them to see if I feel better. My energy level seems to be better. I'm hoping that I will continue to improve.

Danica started medical school in September and had her White Coat Ceremony on the 15th which was the day of my first laser eye surgery so we couldn't make the trip to Hamilton (some 6 hours away) to see her receive her first white coat. Her Mom & Dad and my sister, Betty and her husband (from Toronto) were able to go and photos were posted on Facebook but it wasn't the same as being there. 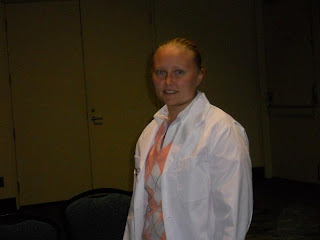 We also went with Margie and John to see the annual butterfly exhibit at Carleton University. 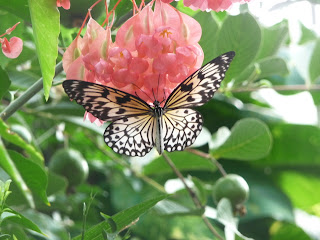 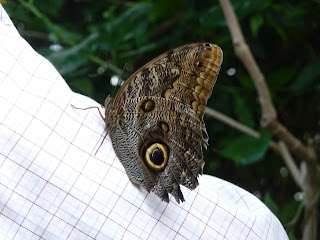 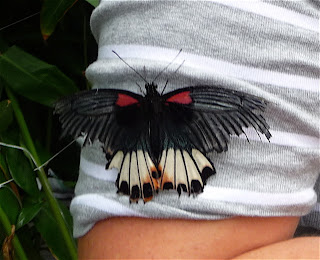 Nothing is planned in the near future and with the leaves falling it's going to be a new season here, what my husband calls 'Drab' so probably not many photos either. We do have an anniversary coming up shortly so maybe a photo will be posted then!
Posted by A couple of newer paintings 2019 at 10:04 am No comments: