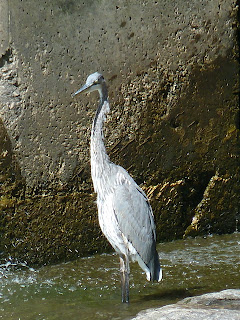 What a beautiful day for my birthday. It was sunny, warm with a slight breeze and a clear blue sky. My very favourite kind of day.

We decided this morning to go to Kingston about 1 1/2 hrs away. We had gone with Dee and Jim in June but it was way too busy, no parking spots, too many people....


First stop was Lower Brewers Lock. This is the last lock on the Rideau Canal System that Gordon hadn't seen and photographed. While there we found this Great Blue Heron. He was being very nice and letting us photograph him. 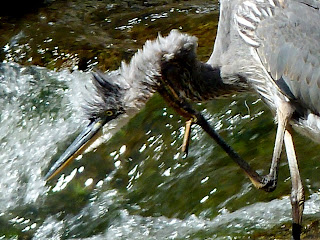 Here he doesn't look so nice but he was scratching. 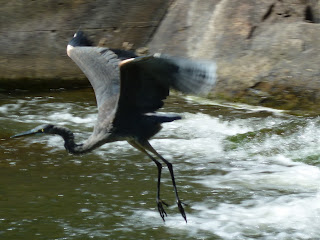 Then he took off but didn't go far. 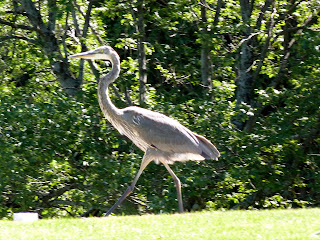 He just started walking around the grounds and by the locks.

Then he landed on the bridge that crosses the lock.


And then he went down by the water looking for fish. All this time he wasn't far away from us. We had enough photos of the heron by this time. 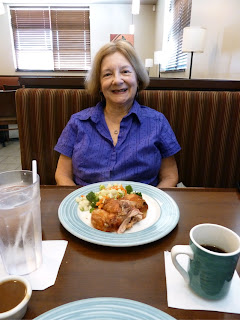 From there we went to Swiss Chalet on Bath Road (not the same one we went to with Dee and Jim) and had our chicken fix.

This is the main buiding at the Collins Bay Institution (Penitentiary). It's such a nice building. Looks like someone's castle. 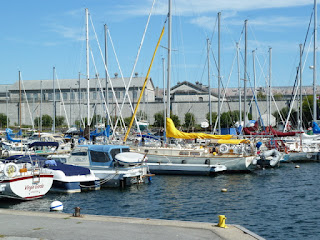 On to downtown Kingston.  The Kingston Penitentiary is located right next to Portsmouth Harbour so it looks like the inmates have their own fleet! 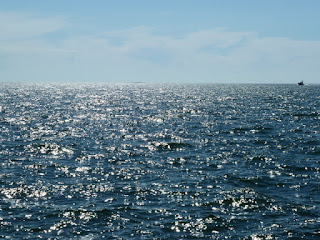 This is a photo of the sun shining on Lake Ontario for Dee. 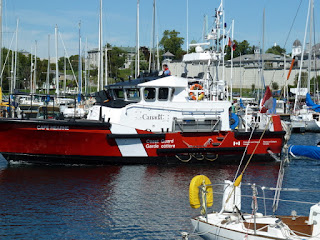 While we were there the Coast Guard came in. 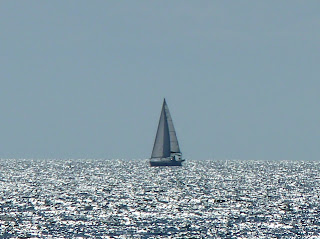 This is my absolute favourite shot of the sailboat. 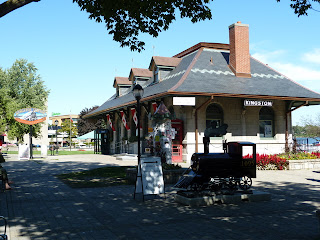 We stopped downtown and took a photo of the old railway station that is now the tourist bureau. It was under construction when we were there with Dee & Jim. 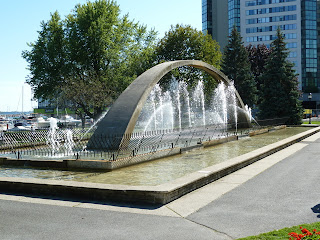 There is a pretty fountain behind the tourist bureau. 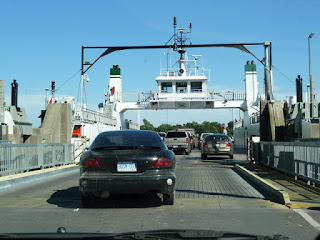 Next stop was Wolfe Island. We're getting on the ferry. 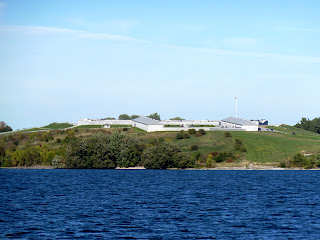 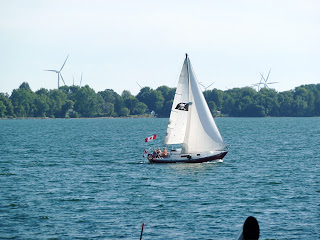 Heading toward Wolfe Island. You can see all the wind turbines on the island. 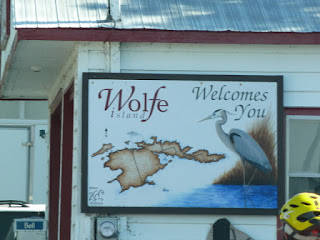 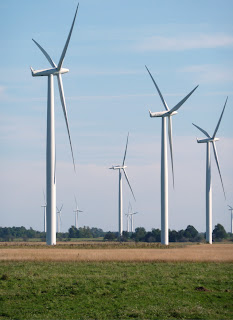 Many, many wind turbines.

We had a great day. Thanks for all the birthday wishes!
Posted by A couple of newer paintings 2019 at 8:42 pm 8 comments: