A Tai Chi Celebration and Flooring?

Yesterday, Monday June 4th was a chilly day for this time of year with some sprinkles and lots of cloud. However this week is the celebration of Kingston's 35th anniversary of Taoist Tai Chi and Smiths Falls is part of the Kingston branch. Yesterday was the day that Kingston and the surrounding towns piled into a bus, headed to Smiths Falls complete with the Taoist Tai Chi dragon and conducted their celebration here hosted by our group. First on the agenda was for the dragon to walk a few blocks from the Seniors Centre where the tai chi group meets to Kinsmen Park in downtown Smiths Falls beside the Town Hall.

I have to say that Gordon and I were not part of the group. We have not attended since I got this pinched nerve in my neck (degenerative disc disease confirmed by CT scan) so we just attended to take photos. Because I had been on my feet so much in the last two days we only stayed for one demo of the 108 Taoist Tai Chi moves and then continued on our way.

Some of the tai chi moves 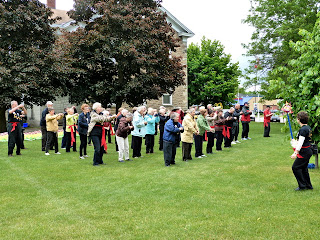 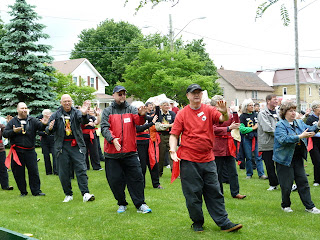 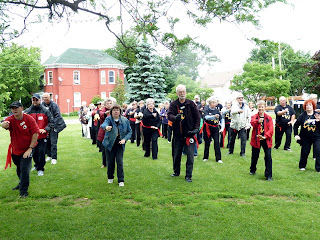 They were having a luncheon at the Seniors Centre as well but it was Chinese food and neither of us can eat it.

From there we headed to our local Rona (a very much smaller version of Home Depot) where we had received a quote to replace our dining room, kitchen and bathroom floors. We got everything set up and the installer dropped by last night and they're starting this morning! So last night was spent getting the kitchen cleared out as that's where they're starting - fridge, stove and dishwasher has to be removed. So we're living amidst all this for the next four days but it's going to look so good!

Today (Sunday) as part of Doors Open Ontario we decided to take advantage and see parts of our own town.
Our first stop was the Station Theatre.

The Station Theatre was built over many years whenever they had the money to complete a part so it is completely paid for. It's a very interesting building. One more thing on our list is to get to a play.
Next up was the Rideau Canal Gate Shop. The Rideau Canal is a UNESCO Heritage site. We've lived here for 2 years and had no idea that the gates to all the locks on the Rideau Canal are built right here in town.
They had hoped to have the wood there to show us how they're made. They are made from Douglas fir and comes from British Columbia so it's somewhere in transit.

Another interesting thing for me was the host was Al Smollett, a guy that was part of our group when I worked at Nortel, Corkstown.
We definitely want to go back when they're in production and you can make arrangements to do that.
The third stop was the Gallipeau Centre, formerly the Rideau Regional Hospital. The hospital closed in 2009 after some 58 years in operation as a hospital for severely disabled young people both physically and mentally. The Gallipeau Centre is planning to turn this into an apartment complex complete with doctor's offices, shopping and much more. The first apartment models are scheduled to be opened this year.

While this is within the town limits, it is quite a ways out. I sure hope it goes over well!
Part of the Gallipeau Centre is Hart Laundry Services. The laundry was part of the Rideau Regional Centre and also had outside contracts. Larry Hart ran the laundry at that time but retired when the hospital closed and was brought back out of retirement to run the laundry again. It's a very interesting place. The machines they have are run by computer.
After lunch we headed over to our local radio station Jack 93.2. 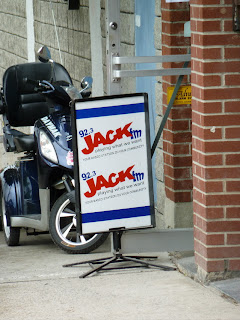 I was really happy to find out when we moved here that the local radio station is an oldies station. 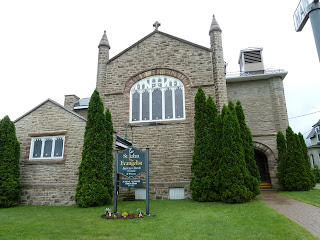 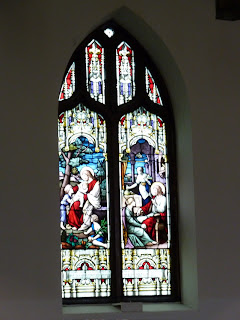 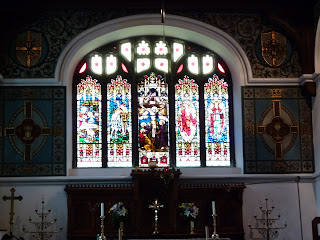 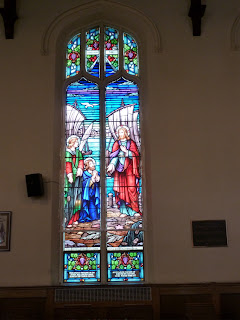 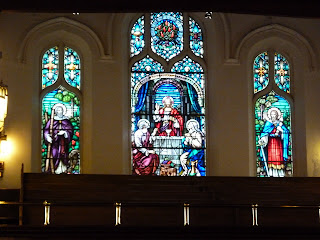 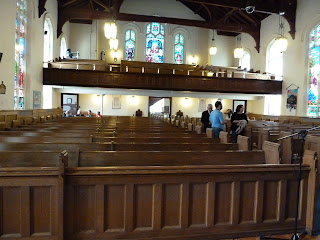 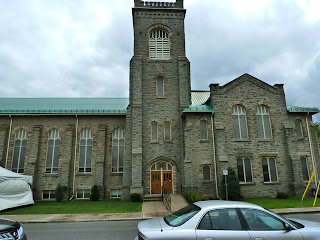 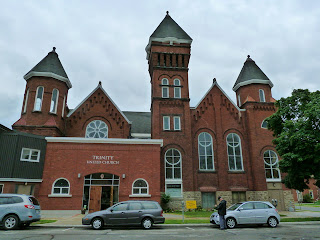 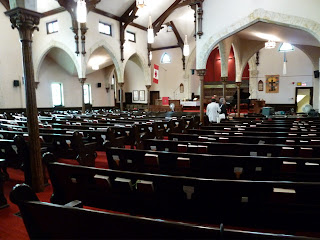 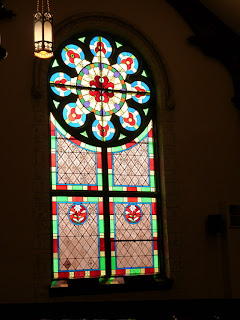 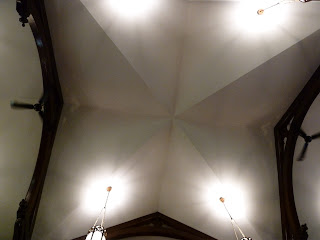 Neither of us were aware that there is a Mausoleum just outside of town. This 19th-century stone vault containing the remains of Alexander Wood, one of the founders of the famous Frost & Wood agricultural implement company. 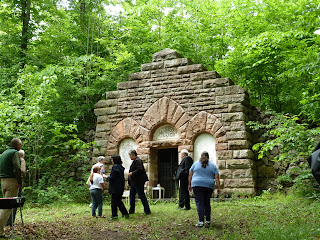 Although there were a few more places to visit we were both running out of steam so our last stop was the Heritage House Museum. 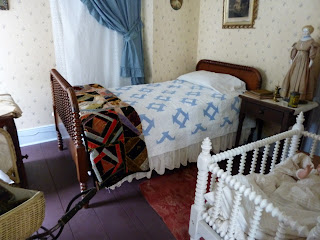 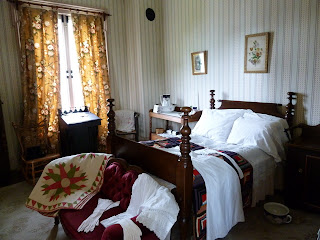 We really enjoyed our tour today. Everything is free at Doors Open and it was nice to see that a lot of people were taking advantage of it but thankfully nothing was overly crowded.

When I got home it was nap time for me!

We Visit the Diefenbunker

Yesterday, the Diefenbunker was open as part of Doors Open Ontario! So we took off just after lunch for the one hour drive to Carp, Ontario. It was cloudy with threatening skies, a perfect day to go underground. The Diefenbunker was named after the Prime Minister of Canada at the time, John Diefenbaker.
The Diefenbunker was built in the 1950's to protect the government from nuclear attack. This once secret bunker is now a museum and National Historic Site of Canada.
I have to say that I'm not a great history buff, probably due to an inept history teacher who failed to make history interesting to me anyway. We arrived and were told that the next tour was in 1 1/2 hours so rather than wait for the tour we were allowed to go on a self tour so we didn't see as much or learn as much as we would have if we had waited. Oh well, maybe next year.

One of Gordon's friends used to work in the Diefenbunker repairing communications equipment. Lots of old technology there!