Last Day in Fort Myers with Betty and Garth 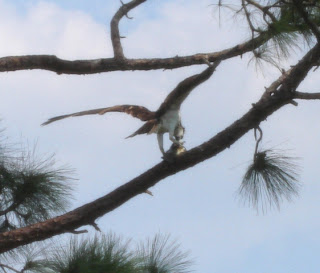 On our way to Betty and Garth's this afternoon we stopped at the Tanger Outlet Mall and I bought a few more things, one being a pair of white slacks. I haven't had white slacks since I quit working. These are very light and cool.

Betty and Garth are flying back to Toronto tomorrow so we went over today and I helped Betty clean out the kitchen bringing some things back with me and tossing others in the garbage. Then we chatted for a while and while we were chatting their resident osprey that sits outside in their pine tree came back with a fish (pictured to the right) which he proceeded to demolish while it was still alive. It was pretty gross to see the fish still moving. YUCK!

When we got back to the RV I did a load of laundry and got some things together as we're heading north to the Bradenton area tomorrow to visit with Gordon's former boss and will be staying overnight there. Hopefully I'll still be able to post my blog but if not, I'll upload when we get back on Sunday.
Posted by A couple of newer paintings 2019 at 7:32 pm No comments:

I Had A Restful Day

I guess I've been on the go too much lately. I was really tired today so I took a day off and just lay around reading and resting. Gordon went to Barefoot Beach Preserve County Park this afternoon and saw an armadillo! If I hadn't been so tired, I'd be upset!

Nothing to report for today. Michelle (Gordon's daughter) has been sending some photos over the past couple of days so all photos are contributed by Michelle. 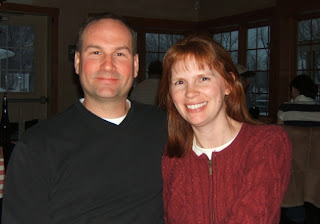 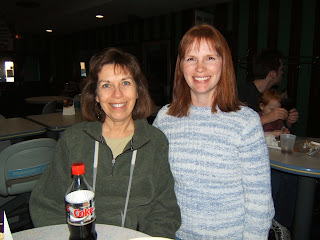 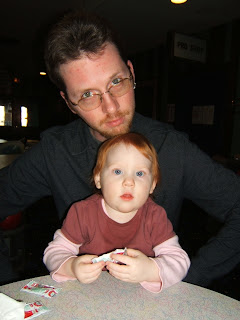 Our grandaughter, Lillian with her father, Gordon's son Ian 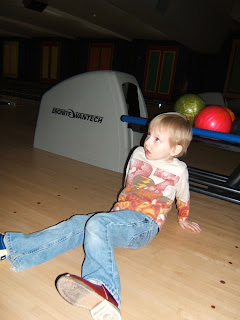 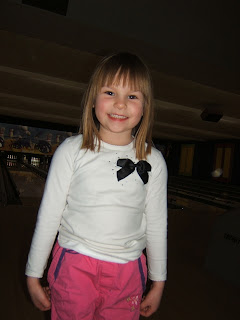 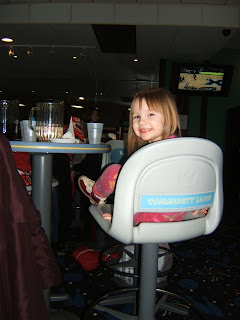 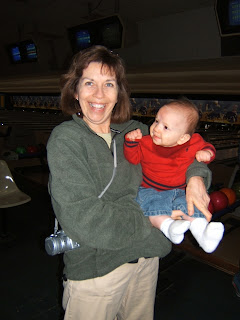 Dinner at the Club 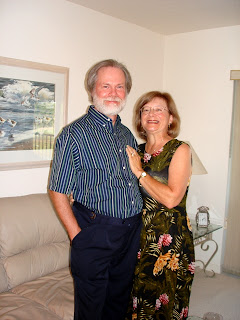 Gordon and I in Betty & Garth's living room at their condo 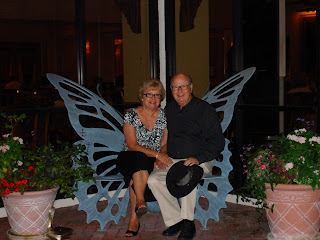 Betty and Garth on the butterfly chair outside their clubhouse
We didn't do too much today. This morning I coloured my hair (it's a little darker than usual) and went out for an hour or so and got some groceries.

We went to Betty and Garth's for 5:30 p.m. for a drink and over to their clubhouse at Kelly Greens for dinner. They had a turkey buffet but it had a lot more than turkey. They had fish, roast beef, mashed potatoes, stuffing, cranberries, vegetables and salad items with ice cream or turtle cheesecake for dessert.

We Shop the Tanger Outlet 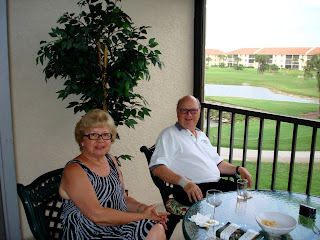 We didn't do much this morning, just got ready to go to Betty and Garth's for 1:15 p.m. Betty and I had planned to shop the Tanger Outlet which is near their condo and sit by the pool. Gordon dropped me off and then went to take photos. Betty and I went to Tanger and Garth to hit golf balls.

I had quite good luck at Tanger and bought a few things including a couple of new shirts for Gordon.

We didn't have time to sit by the pool as Gordon was picking me up at 5:00 p.m. We returned to the condo around 4:15 p.m. and had a drink waiting for Gordon.

Garth is getting to know his new camera which you can see in the bottom right corner of the photo. The photo above is of Betty and Garth on their lanai looking out over the lake and golf course.
Posted by A couple of newer paintings 2019 at 7:20 pm No comments: 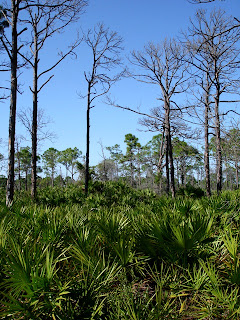 In the Estero Bay State Buffer Preserve - this is what they call "the real Florida". Just a couple of blocks away it's wall to wall vehicles, six lanes of traffic and shoulder to shoulder shopping malls. 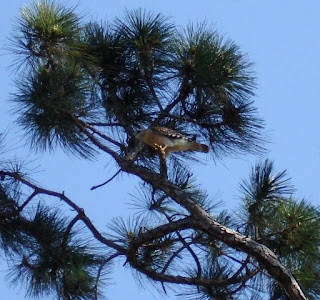 I think this is a Red-Shouldered Hawk. 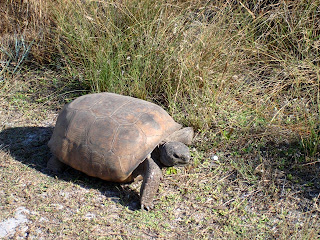 This Gopher Tortoise was just plodding along the pathway in the Preserve. He didn't appear to be afraid of us at all and let us get really close. He didn't even withdraw into his shell.

This morning I got the laundry done and our new mattress cover on the bed. Hope it makes me sleep better. The last couple of nights I've had trouble sleeping. After laundry, I cleaned out our closets and then off to Walmart to pick up some items. On the way back, I dropped our discarded items from our closets at Goodwill.

After unpacking groceries, we headed south to Naples. From Fort Myers to Naples there is barely a break in the cities. Of course, Bonita Springs is in between these two cities. As I said today "if you can't find it on that strip of road, you don't need it". There's everything from dance classes to all kinds of doctors, lawyers and dentists to shopping malls of all kinds and a Publix grocery and a Walgreen's Drugs about every two miles.

We drove south of Naples a ways but since it was late in the day, traffic was getting worse so we took the freeway (I-75) back. On our way back we stopped at the Estero Bay State Buffer Preserve as Gordon needed his picture of the day. We walked around a bit and then I saw the hawk in the tree. Gordon continued on back toward the truck and as I was approaching I saw him squatted down looking at something. At first I thought it was an armadillo as there is a sign saying there are some in the preserve but it turned out to be the tortoise above! It's always interesting to experience new things including seeing new animals.

Today hit 90F (32C) but still with quite a breeze. It was still pretty hot! The last few days have been quite hot except yesterday which wasn't as bad. When Betty and I were at Fleamasters on Friday the thermometer in the car on the way back registered 92F (33C). We're going to have a rude awakening in a couple of weeks when we head north!
Posted by A couple of newer paintings 2019 at 6:10 pm No comments: 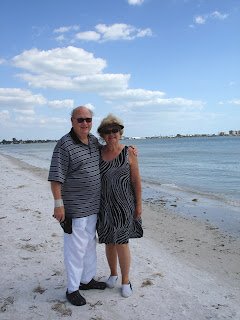 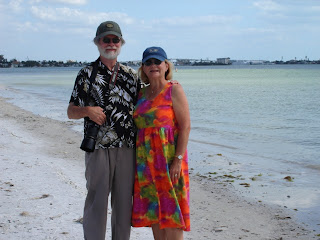 We were tired this morning so lazed around and got ready to meet Betty and Garth at 1:00 p.m. at the Best Buy at a new shopping mall that just opened last weekend. It's a huge place and all outside (which I don't like).

Garth bought a new Canon digital camera. This is his first digital so it will be interesting to see if he likes it. After Garth bought his camera, Gordon decided to go elsewhere as he's not much into shopping but Garth stayed and sat at the bookstore in the coffee shop and read his newspaper and his new camera manual. I managed to get a new mattress cover for a very reasonable price. I've been looking for one since we've been in the southern U.S. but in Texas about the only place that I was shopping was at Walmart and I think theirs were overpriced. Betty got a few things including a shocking pink quilted jacket, a t-shirt with bling and a dress for a wedding they're going to in July.

I arrived home around 5:30 p.m. just in time to make dinner!

I didn't take my camera today so the photos are from yesterday at Bunche Beach. Betty and I are both wearing new sundresses we got at the Fleamasters on Friday.
Posted by A couple of newer paintings 2019 at 5:48 pm No comments: