Medical Appointment and Some Fun!

Wouldn't you know it, I was going to post a blog yesterday but Blogger was down, way down as it turned out so I posted most of these photos on Facebook, however for those that don't use Facebook, here they are again along with some others.

Sunday we went for a drive but it turned cloudy just after I took the photo below of a beautiful Trumpeter Swan, one of a pair here in the swale. 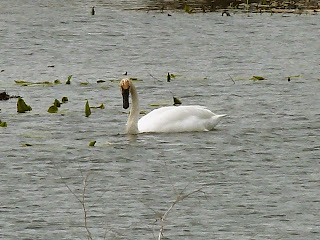 Tuesday the carpet installers arrived and got rid of the horrible burgundy carpet that showed every little thing and installed our beautiful wicker carpet. It has brightened the place up so much!

Today we had to go to Ottawa for our annual medicals so we went in early stopping first at one of our favourite parks, Andrew Haydon.

From there we still had some time so continued on to Mud Lake and walked a bit of the trail.

Then on to our family doctor’s where she loaded us down with tests and prescriptions.

This is the second week of the Tulip Festival so since it was such a beautiful sunny day and a perfect temperature we headed over to Commissioner’s Park where most of the tulips are. We weren’t the only ones. There were lots of people there on a weekday afternoon probably since rain is forecast for the foreseeable future. 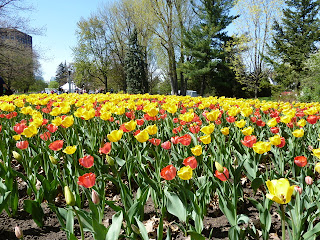 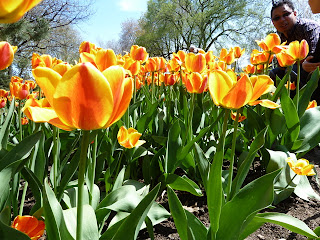 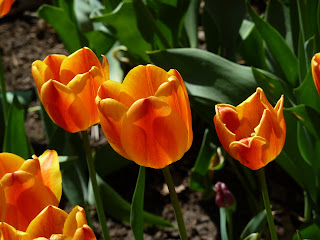 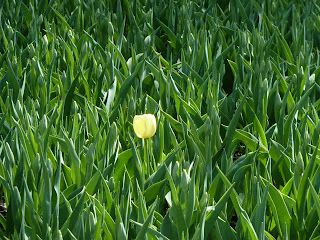 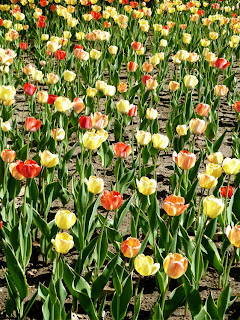 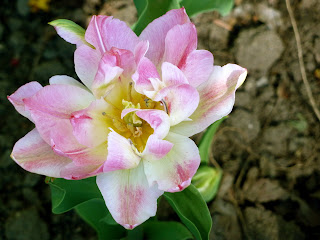 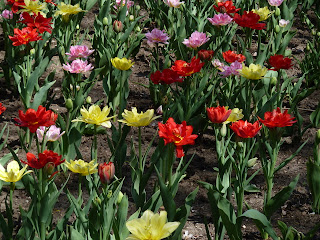 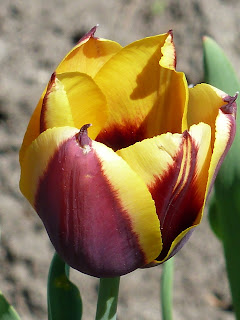 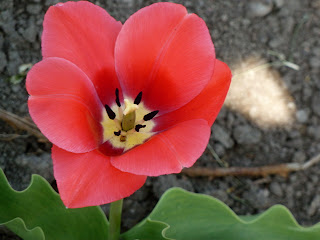 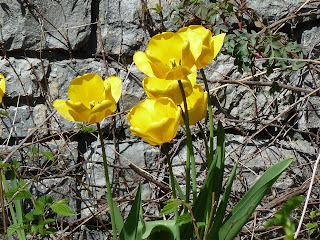 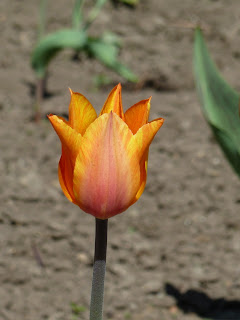 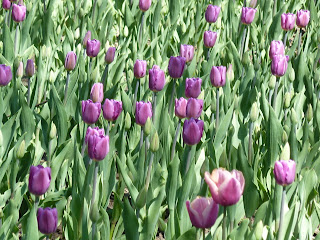 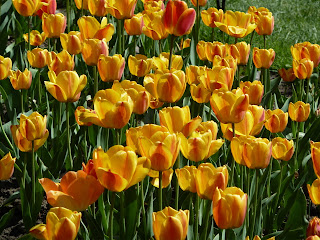 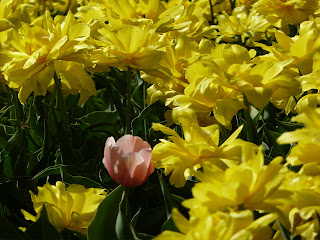 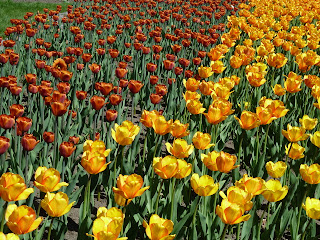