Our First Day in Columbus (Ohio)

Below are the grandchildren. Unfortunately the oldest was still in school so we didn't get to see her. 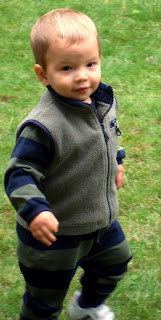 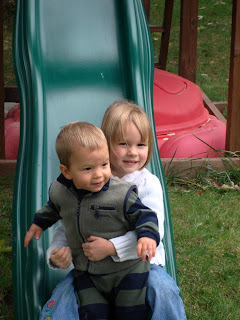 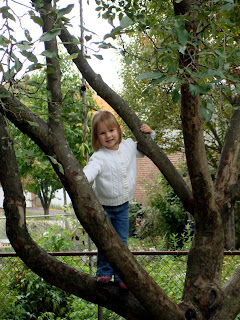 Today didn't pan out the way we had planned. Michelle called this morning to tell us that Faith had a sick stomach and was home from pre-school. We have no desire to catch anything at this point especially after both of us being sick while in Lindsay a few weeks ago but this was our only chance to see them so we went over and stayed outside and watched them play for a while but didn't stay long.

Then we went to K-Mart to look at electric throws but with all the 'don'ts' in the instructions we decided not to buy them and continued on to Walmart to get groceries and other items. We stopped at Taco Bell for dinner and had another grocery stop at Krogers as Walmart didn't have my cereal then home to relax!
Posted by A couple of newer paintings 2019 at 7:26 pm